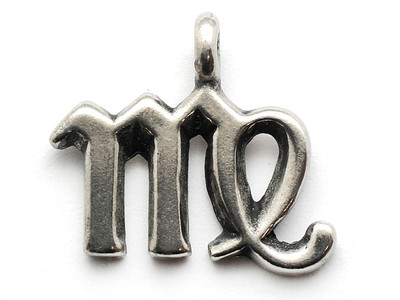 (August 22 - September 23) Virgo is the sixth astrological sign in the Zodiac, originating from the constellation of Virgo. In western astrology, the sign is no longer aligned with the constellation as a result of the precession of the equinoxes. Virgo is considered a "feminine", negative (introvert) sign. It is also considered an earth sign and is one of four mutable signs. Virgo is traditionally ruled by the planet Mercury, but Ceres and several other planets have been strongly suggested as the ruler of Virgo for some modern astrologers.