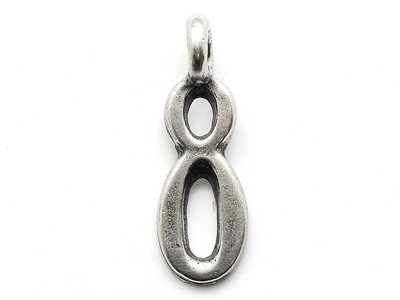 (April 21 - May 21) Taurus is the second astrological sign in the Zodiac, originating from the constellation of Taurus. In western astrology, this sign is no longer aligned with the constellation as a result of the precession of the equinoxes. Taurus is considered an earth sign and is one of four fixed signs. Like the rest of the earth signs, Taurus is considered a "negative", feminine sign, which in astrology means it is rather introvert. Taurus is ruled by the planet Venus (which also rules Libra). Being the second sign of the zodiac, Taurus has been associated with the astrological second house. The glyph is also the alchemical symbol for rock salt.